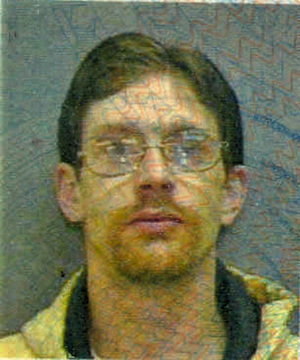 Friel, 38 at the time, is described as a six-foot-tall, 180-pound, white male with brown hair and glasses.

On Thursday, July 7, 2011, Friel’s green Ford Ranger pickup truck with a white cap was found in a parking lot at Marilla Reservoir off West Washington Street, 5 miles west of Bradford, Pennsylvania. Police believe it had been parked there for “some time.” Friel was familiar with that area, especially nearby Allegany State Park (NY).

Police utilized used Rod Johnson, bloodhound handler, who searched into Thursday evening without success. Another search commenced the next day at 10:00 AM, after inclement weather had passed through the area.  The McKean County Dive Team and Glade Township Fire Department Water Rescue (Warren County, PA) searched the reservoir. A search of the adjacent area was conducted by 14 members of the Bradford Township Fire Department and 3 Bradford Township police officers. All search efforts were terminated at 8:30 PM.

Some media reports speculated that he may have had intentions to harm himself, but that has not been confirmed.

James Friel remains missing.  If you have any information about this case please contact the McKean County Dept. of Emergency Services at 814-887-4911 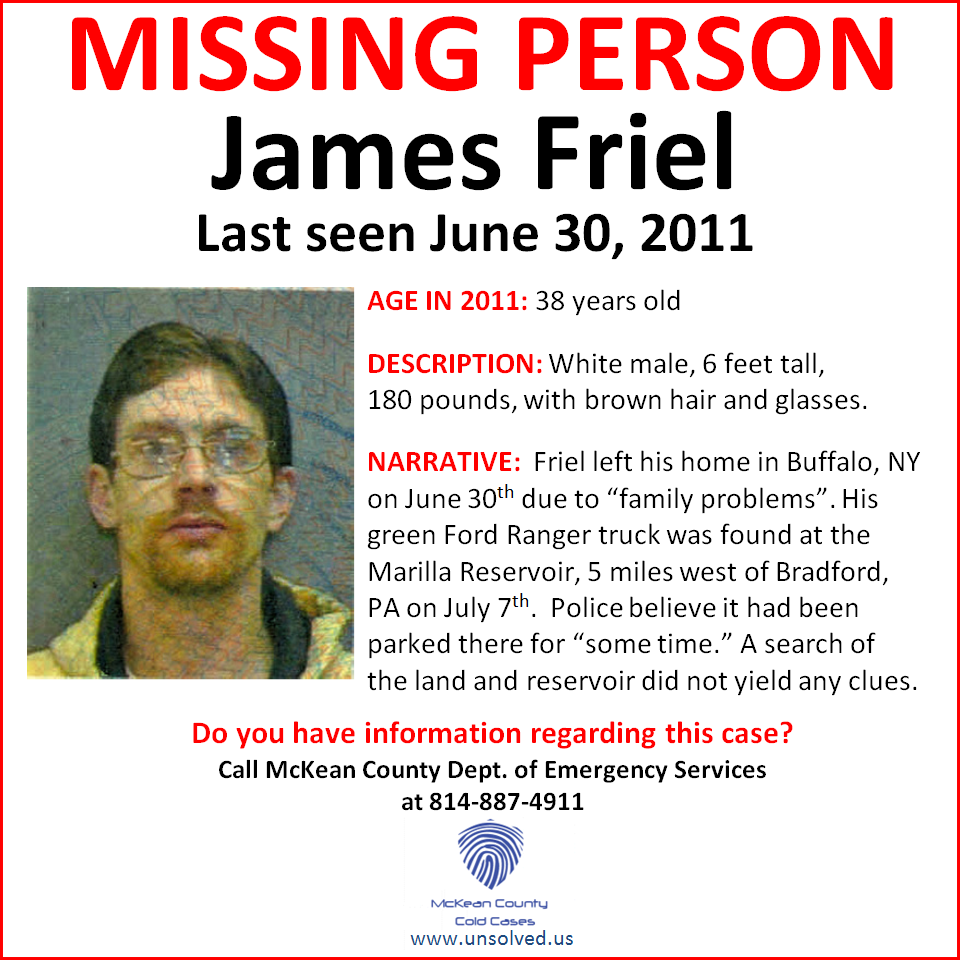 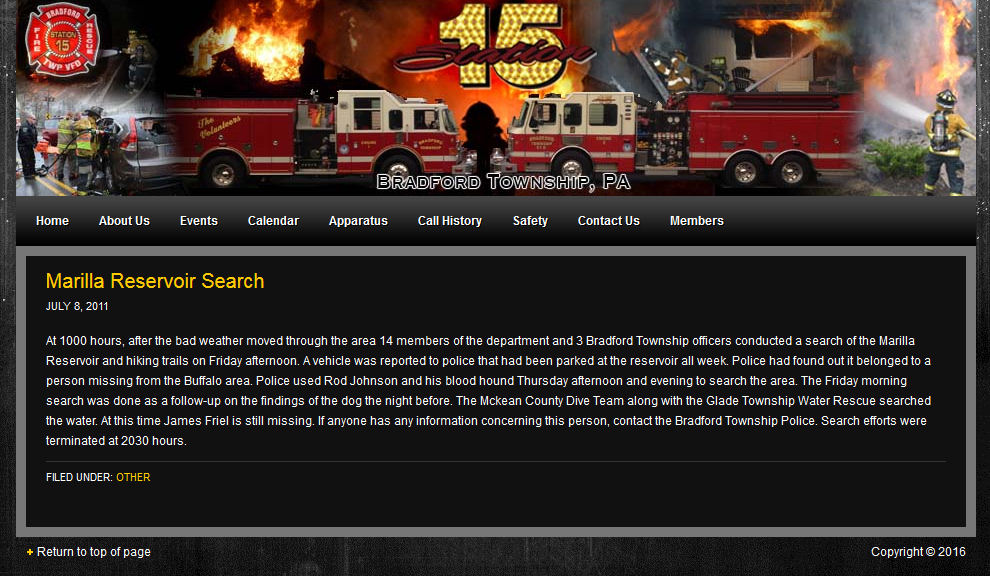